“From the team behind “The Chaser’s War on Everything”, the Chaser Quarterly is a journal of low-brow satire and high-brow toilet humour. The Chaser returns to its print roots for the first time in ten years. Featuring new work from Australia’s top comedy writers, including long-form satirical essays and stories, and short-form news satire and ad parodies.”

I am an occasional contributor to The Chaser Quarterly. These are a series of satritical movie posters. I was given a blurb of each movie as a starting point and created the posters. These examples include your typical award winning A-list movie star about civil unrest, a feel good Australian pricisilla-esque comedy, a budget Houso inspired movie and your arthouse movie that seems to win a lot of award yet no one seems to understand. 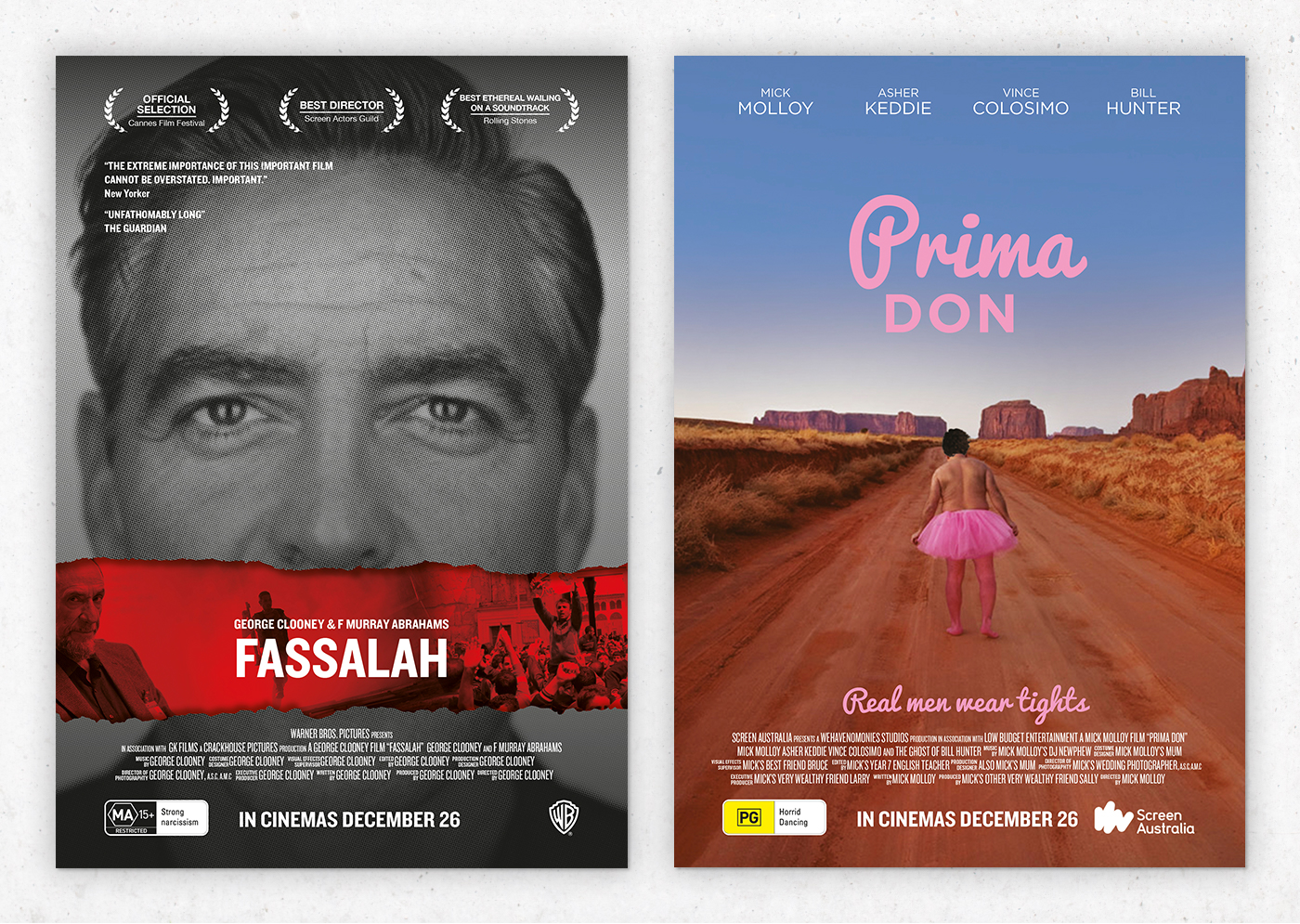 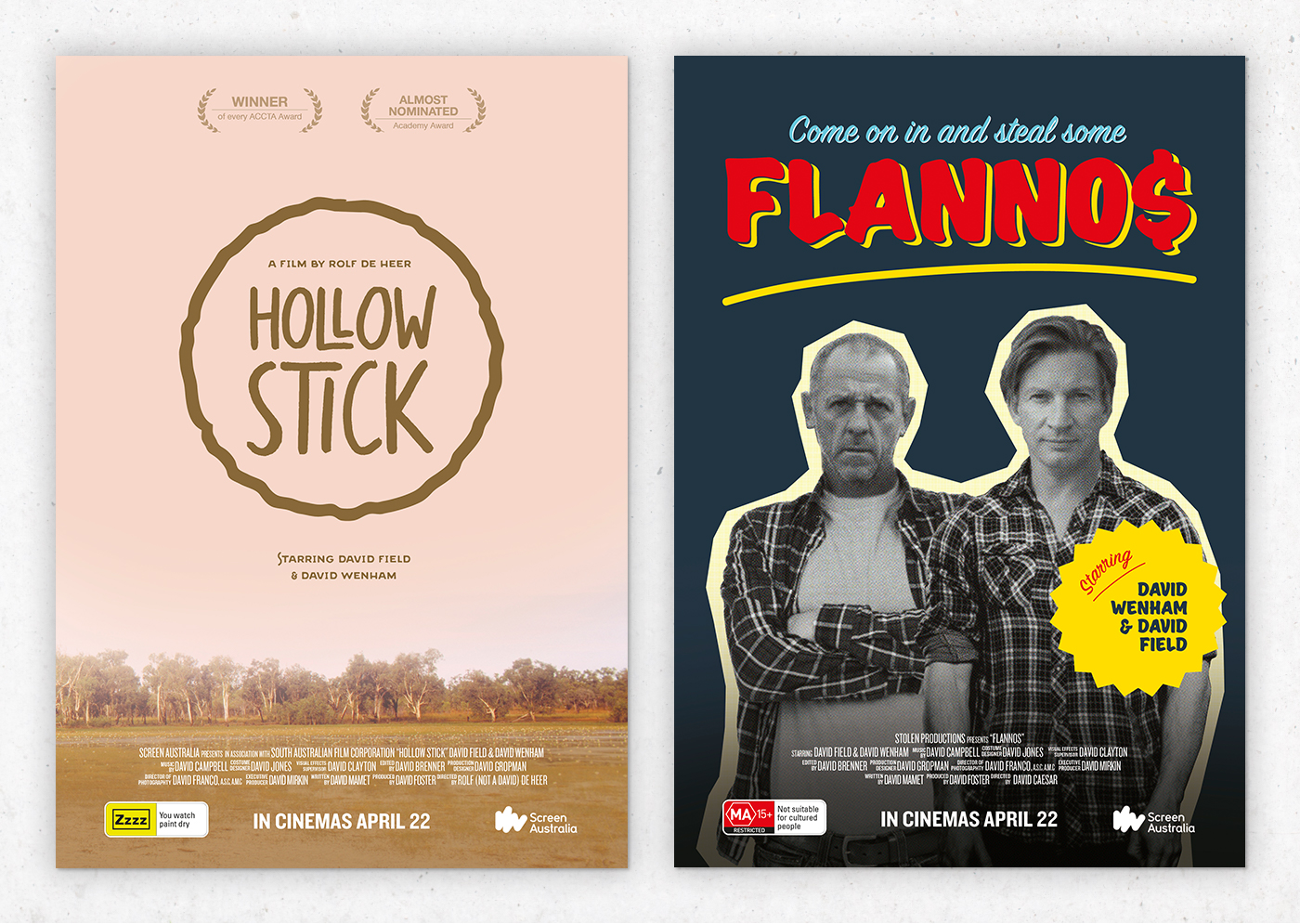